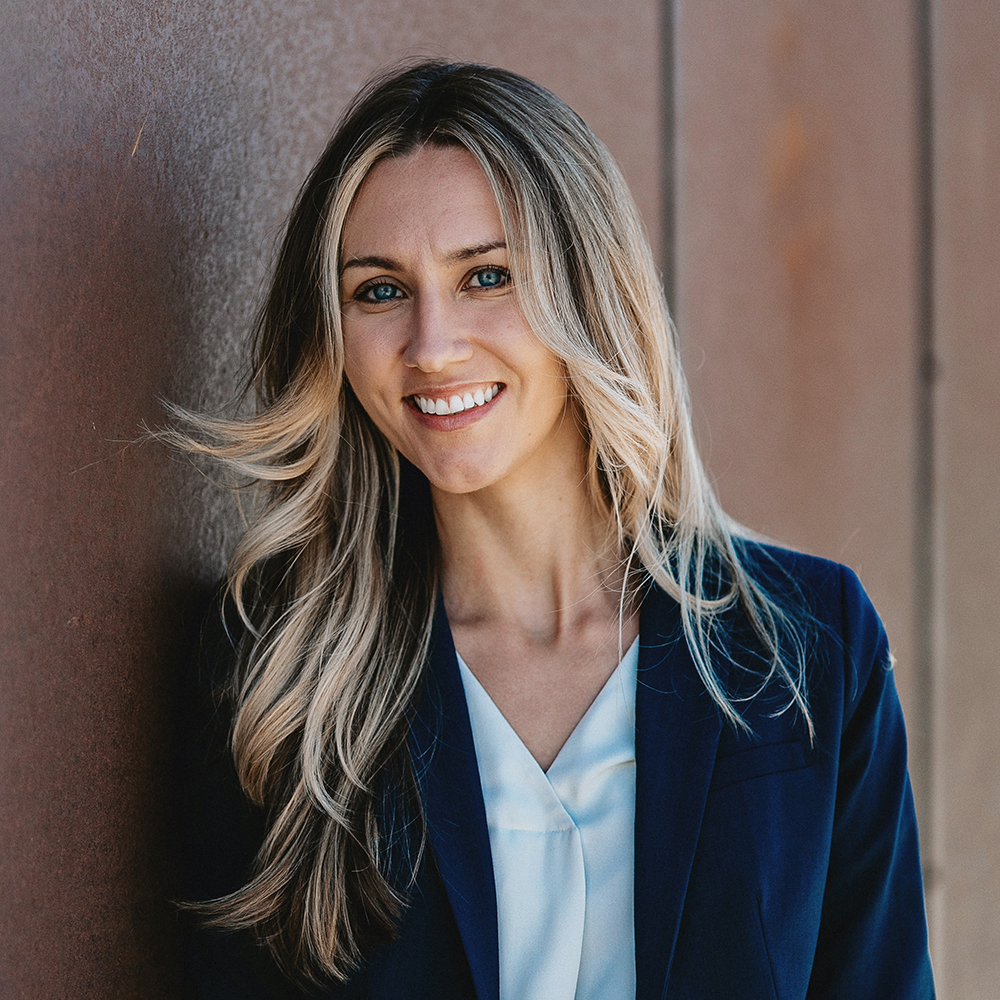 Alaina Heuring is an attorney licensed to practice law in Idaho, based out of our Boise office. With a focus on healthcare and litigation, Alaina chose a career in law because she wanted a challenging career where she would never stop learning.

Her passion and talent for writing and research has led Alaina to become a member of the Idaho State Bar Professionalism & Ethics Section subcommittee where she is responsible for drafting and proposing an anti-discrimination rule in the Idaho legal profession. As a member of this subcommittee, Alaina has co-authored extensive briefings to the Idaho Supreme Court in support of the long overdue rule change.

After law school, Alaina saw herself working at a smaller law practice where she could work alongside great leaders and team members as part of a tight-knit team. She chose Smith + Malek because of the people and the values the firm embodies, which resonate with her own.

What’s a life goal you have?

To compete in The Amazing Race—and win!

If you weren’t a lawyer, what would you be?